Written By: Naho (and 4 other contributors) 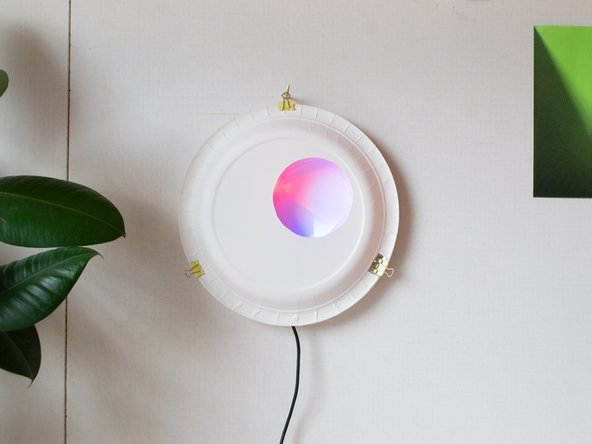 To begin this step you’ll need to have your Light Touch breadboard assembly already made (one or two of them depending on whether you are intending to pair them yourself, or pair remotely). You’ll also need to have ready the necessary tools and parts which can be sourced from a range of independent online retailers - click the parts links for more details including tailored options for certain countries.

Cancel: I did not complete this guide.

Choose a size and copy the code below to embed this guide as a small widget on your site / forum.